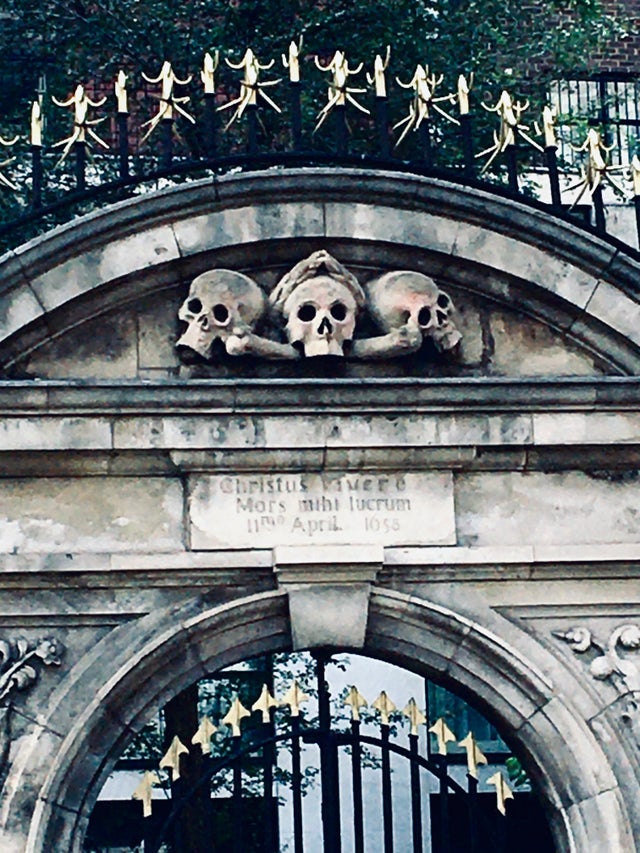 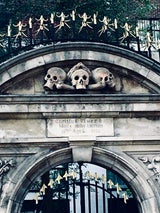 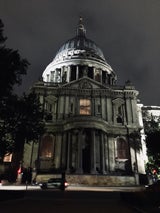 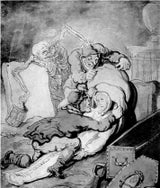 The Graveyard Shift​. An evening walk around the City's spookiest spots


A sinister slice of dark history served up in the City's spookiest spots. Not a ghost walk (although one or two might pop up to surprise us...) but as we visit old churchyards, creepy ruins, and brave the twistiest medieval alleyways, expect stories from the dark past that will chill you to the core...